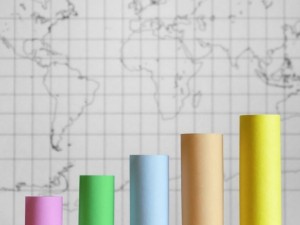 Pakistan has been ranked second in the world in terms of business growth in a survey, conducted by the Japan External Trade Organisation (JETRO).

The current survey – which examined records of 9,371 Japanese firms operating across the world – put Pakistan just behind Taiwan in terms of business generated; leaving behind both India and Japan, media reports said.

Pakistan’s data was generated from 27 Japanese firms doing business here. The results found that 74.1% of the Japanese companies estimated operating profit in 2013, allotting second rank to Pakistan only after Taiwan (81.8%).