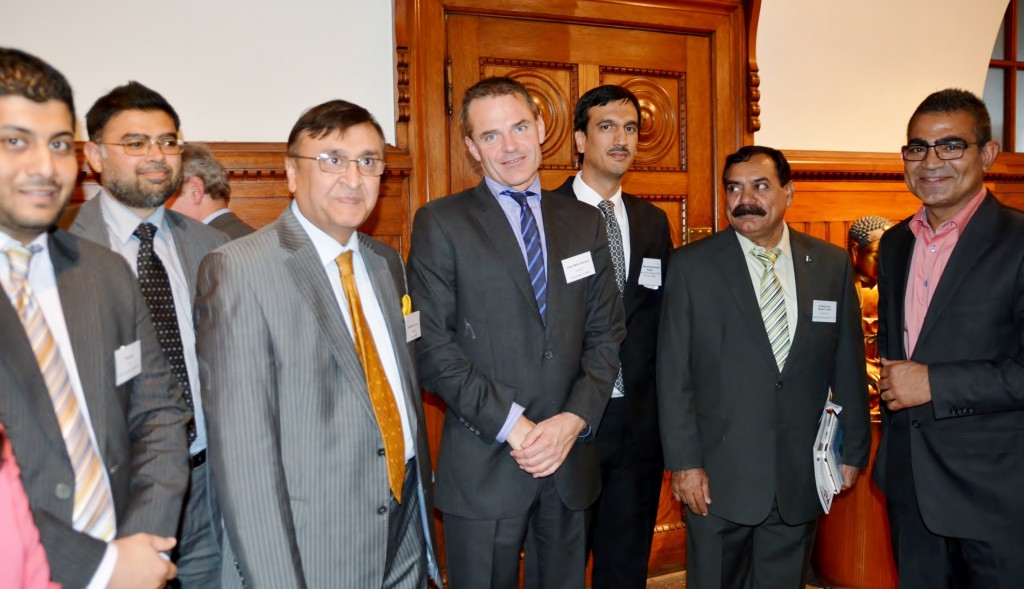 Pakistan is a “Next Eleven” country predicted to develop into one of the world’s largest economies along the lines of the BRIC countries in the 21st century.

Economic growth is around four per cent annually and this is the basis for a new and growing international trade. With a population of close to 200 million and a fast growing middle class of up to 70 million people, the Pakistani economy is developing rapidly.